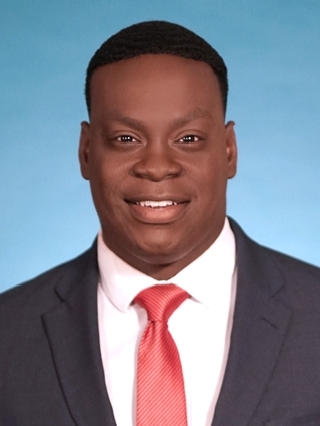 He most recently worked as a reporter and Saturday night anchor in Cincinnati. During his time in Ohio, Frankie was recognized for his work as a reporter by the Society of Professional Journalists (Cincinnati).

Frankie is from New Orleans, Louisiana. Yes, Frankie Jupiter is his real name. He’s named after his father.

Frankie graduated from Columbia College Chicago. It was there where his passion for journalism grew.

He got his start as a reporter in Charlottesville, Virginia at WCAV and later moved to WDBJ as a reporter in Roanoke, Virginia. Frankie has covered major breaking stories, which include the Ohio State University attack, the Cameo Nightclub shooting, and the Cincinnati Zoo (Harambe) gorilla incident.

In his free time, Frankie loves to eat at a good restaurant and listen to electronic dance music. If you have story idea don’t hesitate to contact him at frjupiter@sbgtv.com