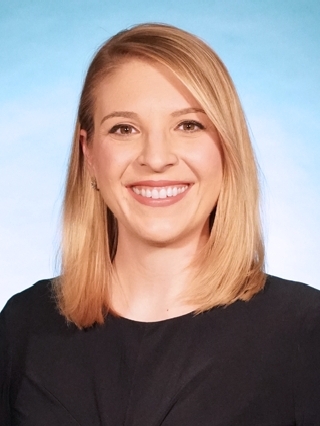 Jana Barnello is the Digital Content Manager at CNYCentral and joined the team in October 2018.

Jana, a Solvay native, is an award-winning journalist with more than 10 years of experience reporting, anchoring and creating digital content for local television news.

She’s thrilled to return to her hometown and cover stories that impact a community she cares for deeply.

Before moving back to Syracuse, Jana spent six years anchoring and reporting at WGME in Portland, Maine. Her work there earned her four Edward R. Murrow Awards for writing and four New England Emmy nominations in reporting and live event coverage.

She sharpened her journalism skills at WTVC in Chattanooga, Tenn. where she covered presidential politics, deadly tornado outbreaks and everything in between. Jana got her start in TV at WFXL in Albany, Georgia after graduating from the S.I. Newhouse School of Public Communications at Syracuse University.

Growing up in Syracuse, Jana became a diehard Syracuse Orange fan and she’s excited to be back on home turf when watching a basketball or football game! She is a third-generation graduate of Solvay High School. Her grandmother, Connie, went to Solvay with Syracuse television legend, WTVH’s Ron Curtis!

You’ll see Jana on-air and online at cnycentral.com and its social media platforms. If you have a story idea, send her an email at jbarnello@sbgtv.com.