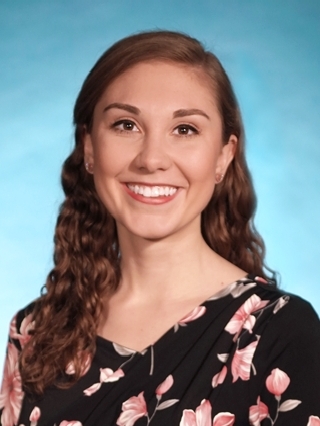 Lydia is originally from Connecticut and graduated in 2017 with a degree in meteorology from Penn State University. She is a huge Nittany Lion fan and attended every home game during her four years there.

She’s always had a passion for the environment and weather, which is why she pursued her degree. Lydia started her on-air career as a meteorologist in Sioux City, Iowa shortly after graduation. During her time there, she experienced everything from tornadoes, to severe thunderstorms and blizzards. Since she’s originally from the Northeast, she’s happy to be back!

In her spare time, Lydia loves to run, cook and spend time outdoors. She’s skied since she was 2-years-old and is excited to be back in an area where the mountains are easily accessible. Lydia is happy to join an incredible weather team and is eager to learn about the best spots and things to do in Central New York!