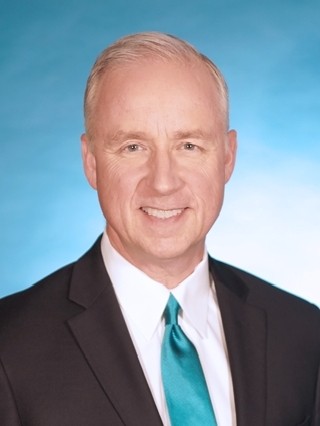 Matt Mulcahy anchor and is the managing editor of the NBC3 news at 5, 6 and 11 p.m. as well as the CW6 news at 10 p.m. The Emmy award-winning journalist started at NBC3 27 years ago. He has been covering Central New York news for more than 30 years.

Matt has won two New York Emmys for anchoring the Best Newscast in both 2015 and 1016. He won an Emmy for Best Documentary, "Bosnia: Returning Home" and is a 17-time New York Emmy nominee for Best Anchor, Best Writing, Best Reporting and other categories. He has also received Edward R. Murrow Awards for Overall Excellence WSTM 2016, Best Writing for his "Matt's Memo" blog and reporting on other stories. The Associated Press, the New York State Broadcasters Association, and the Syracuse Press Club have all honored Matt with numerous awards.

Outside of NBC 3, Matt is the co-founder of the Shamrock Animal Fund, a not-for-profit organization that helps cover the cost of veterinary care for animals in need and for pet owners with financial limitations. Visit Shamrockanimalfund.com to read more about the thousands of animals helped by his volunteer organization.

Matt was born in Syracuse and grew up in Liverpool, N.Y. He earned his master's degree in management and leadership from Binghamton University and his bachelor's degree in broadcast journalism from Ithaca College. He also completed the entrepreneurship boot camp at Syracuse University's Whitman School of Management. Matt enjoys golf, running, and basketball. He resides in Fayetteville with his wife Jamie and dog Bentley.

Why I'm a Journalist: Poor handwriting was not enough to get into medical school