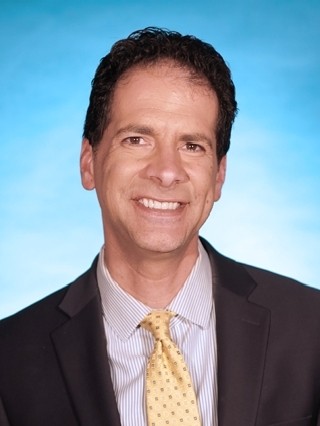 Peter is an American Meteorological Society certified meteorologist who has won multiple awards from the Associated Press, the National Academy of Television Arts & Sciences and the Syracuse Press Club.

Peter started working as a full time meteorologist with NBC3 and CNYCentral in 1995.

Peter has also worked as a meteorologist for Precision Weather Service by forecasting and broadcasting weather forecasts for numerous cities from central New York, throughout he United State and Canada between 1993 and 2021.

Peter is a Cornell University graduate with a bachelor's of science in atmospheric sciences, the only Ivy League university that offers this.

While he had always wanted to be a meteorologist, Peter discovered his love for broadcast meteorology while attending Cornell University where he earned his bachelor's degree in meteorology and atmospheric sciences.