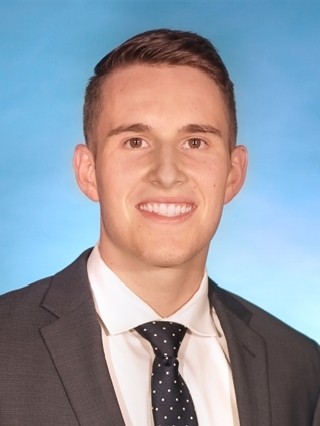 Tommy joined the CNYCentral team in the summer of 2018.

Before the move to Syracuse, he spent two years anchoring, producing and reporting for the CBS affiliate KRCG 13 in Jefferson City, Missouri.

While in the Midwest, Tommy covered a wide range of stories. From boat explosions at the Lake of the Ozarks to the resignation of Missouri Governor Eric Greitens. In 2018, he was awarded by the Kansas City Press Club for best 'multi-media package'.

Tommy got his first taste for TV during a communications class in high school. He attended Temple University where he majored in media studies and production and minored in public relations.

Born and raised in the northwest suburbs of Philadelphia, Tommy is a die-hard Philly sports fan who flew home from Missouri for all of 24 hours just to witness the Eagles’ super bowl parade. Worth it!

He takes great pride in being a part of the CNY community and is pumped to be back on the east coast.

When he’s not working Tommy enjoys hanging out with family and friends, traveling, and staying active.